How my family history shaped my business

Our family has a deep history in boatbuilding going back many generations to the early 1700’s in Devoran and around the River Fal. My dad, Ralph Bird, will always be remembered for his key role in the revival of Cornish pilot gig racing. Taught by his granddad, he built his first boat (a 15’ Cornish racing skiff named “Miss Ann”) when he was just sixteen years old. Many yachts, boats and gig restorations later he went on to form the CPGA and single-handedly build twenty-seven six-oared gigs and two four-oared gigs before he sadly died in 2009. Needless to say, I’m extremely proud of my dad and everything that he achieved and left as a legacy for so many people to enjoy.

My dad couldn’t swim, so when he took me out in a boat when I was very small, he used to tie me to the seat in case I fell overboard while he was rowing!

I used to help my dad with the gigs at every opportunity since I can remember and when I was nineteen, I restored “Miss Ann” back to her former glory after she remained unused for many years. I now build and restore Cornish pilot gigs, both six-oared and four-oared. 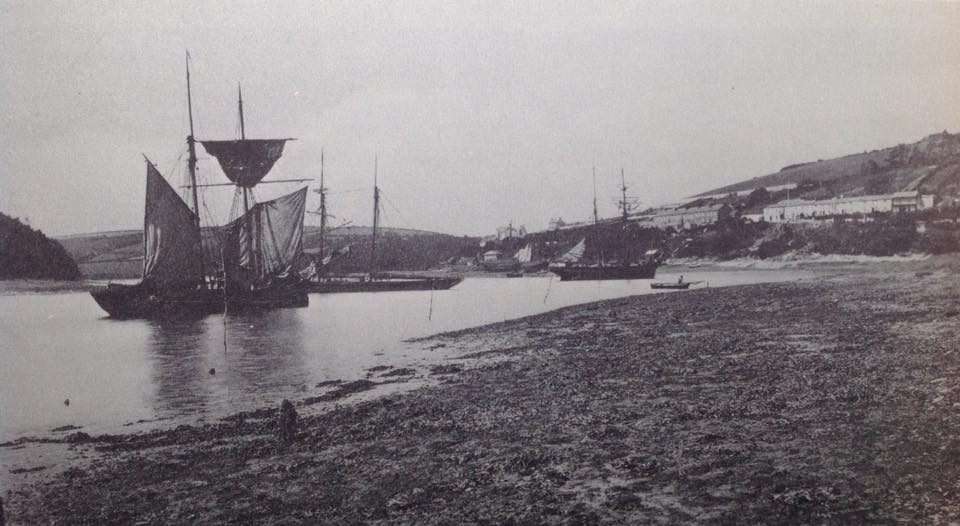 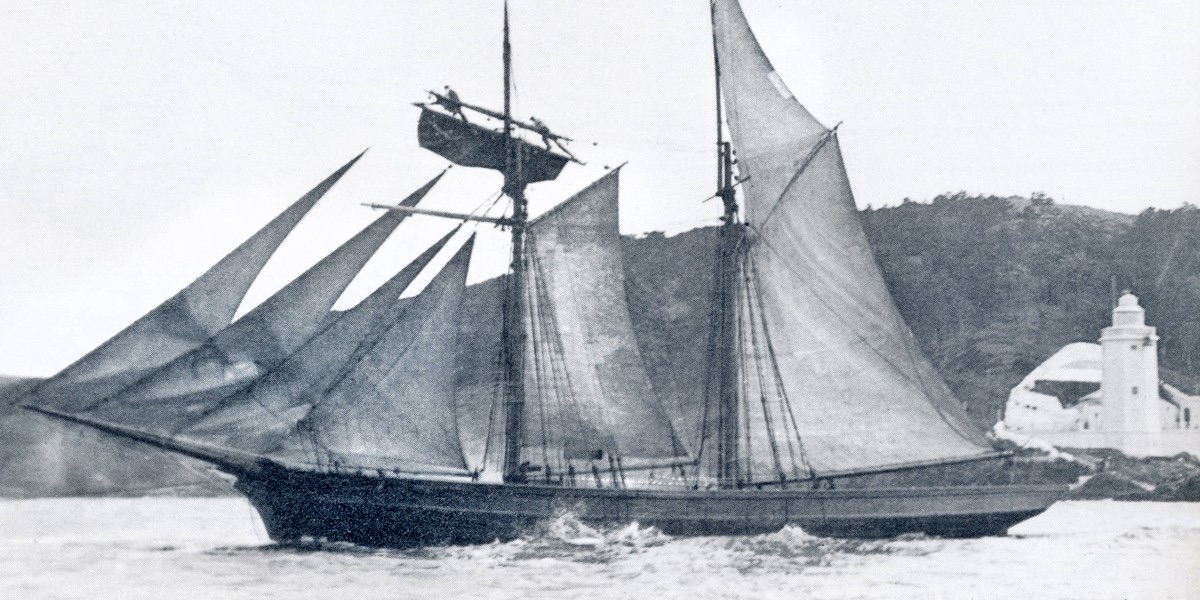 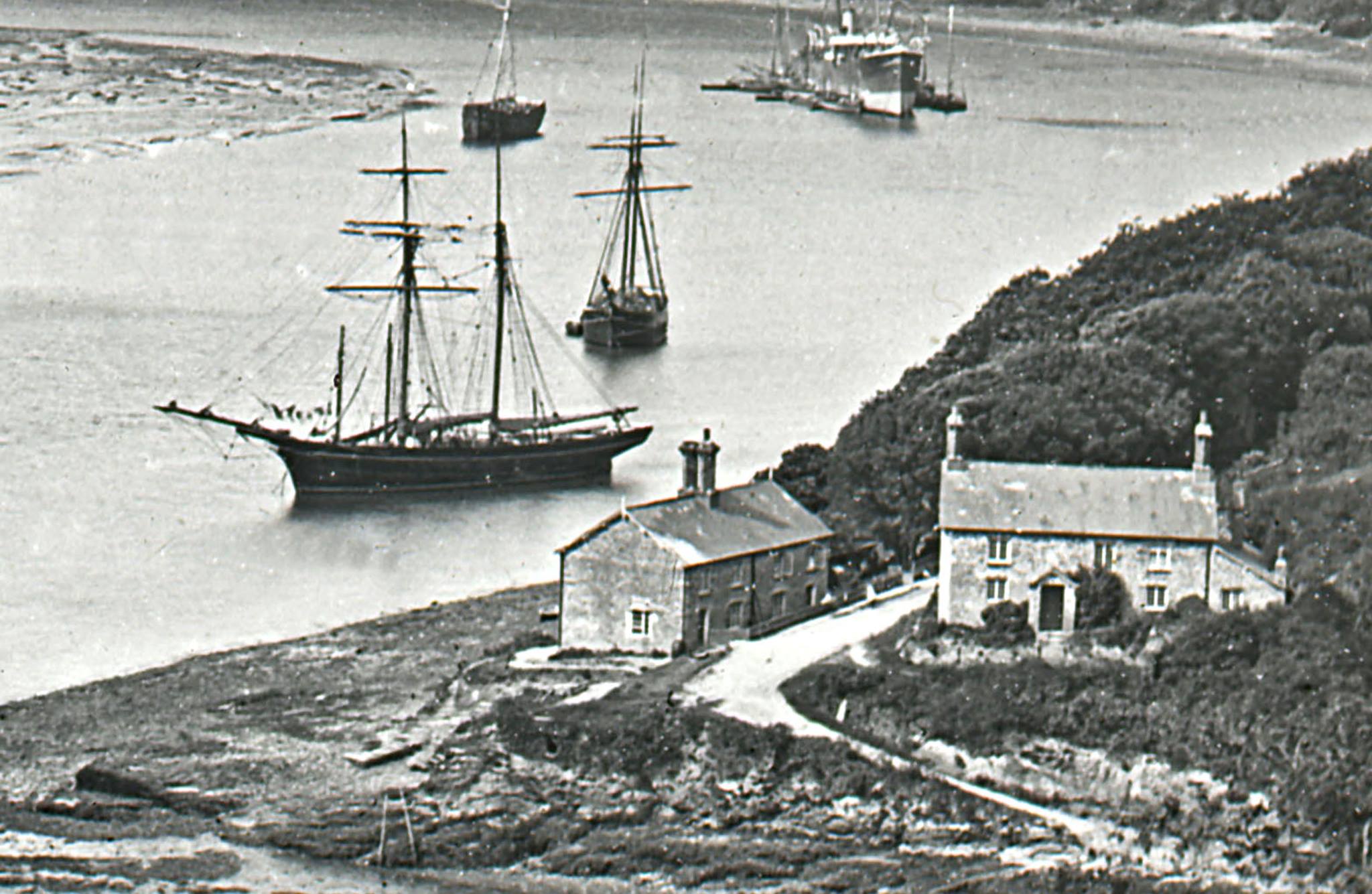 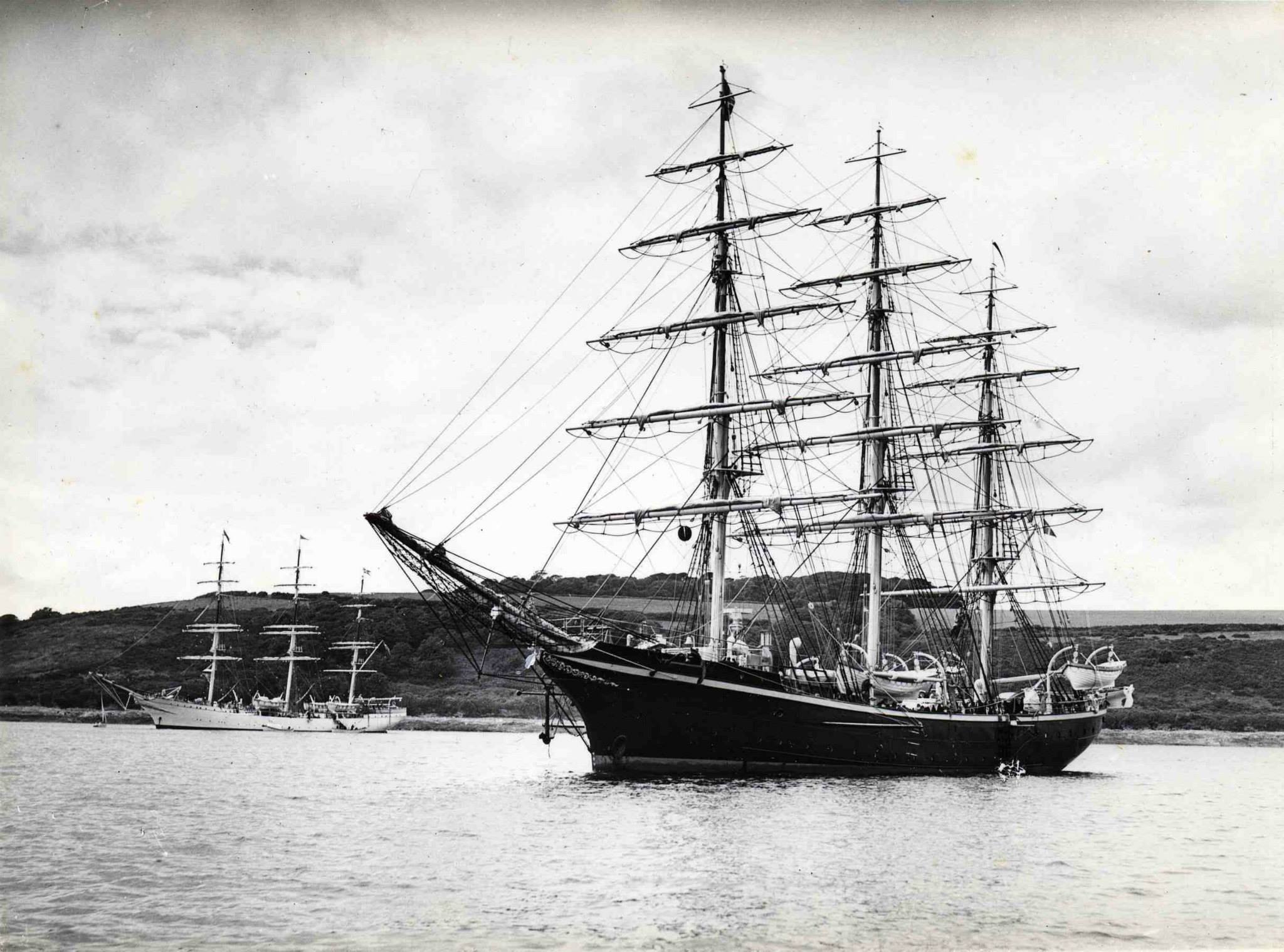 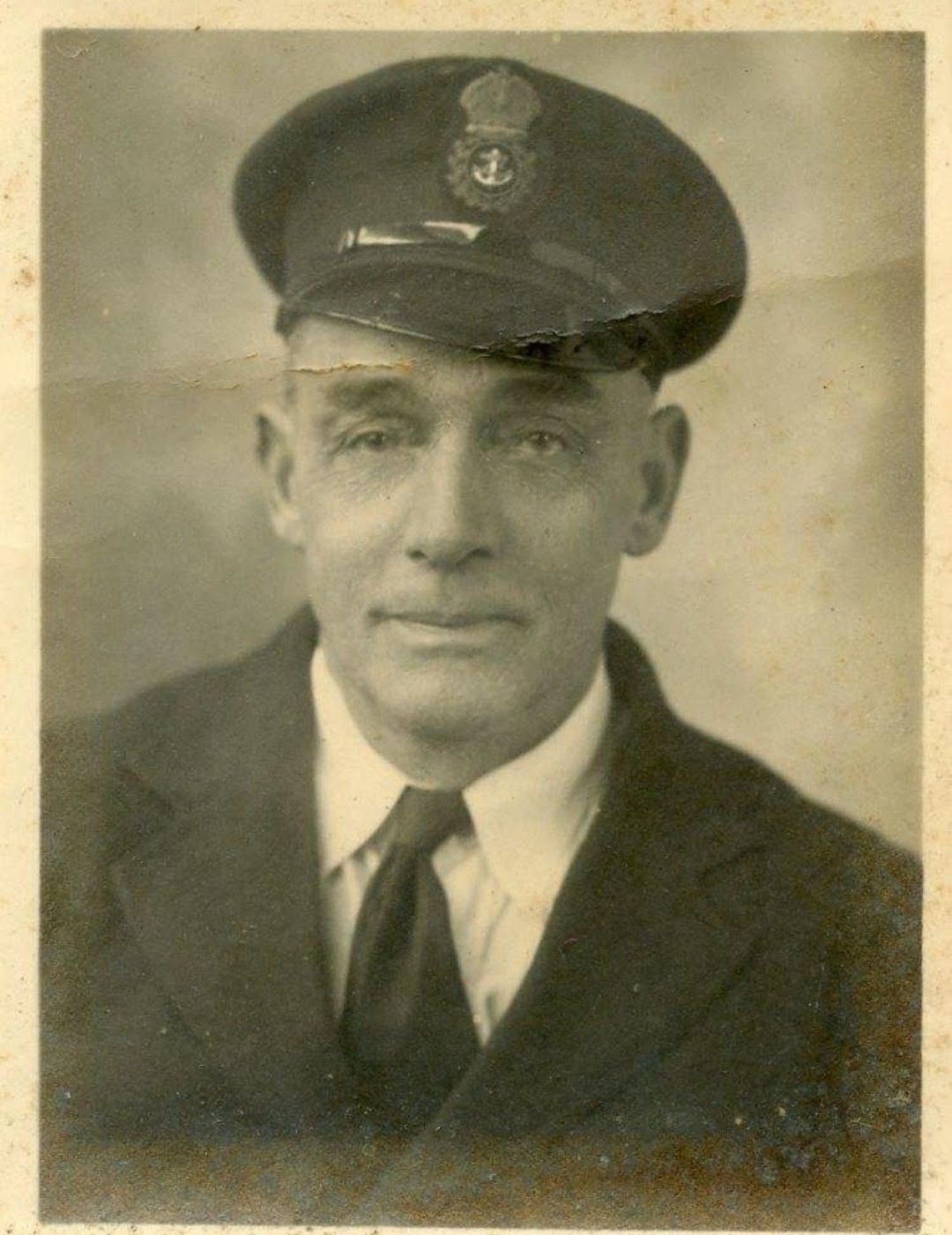 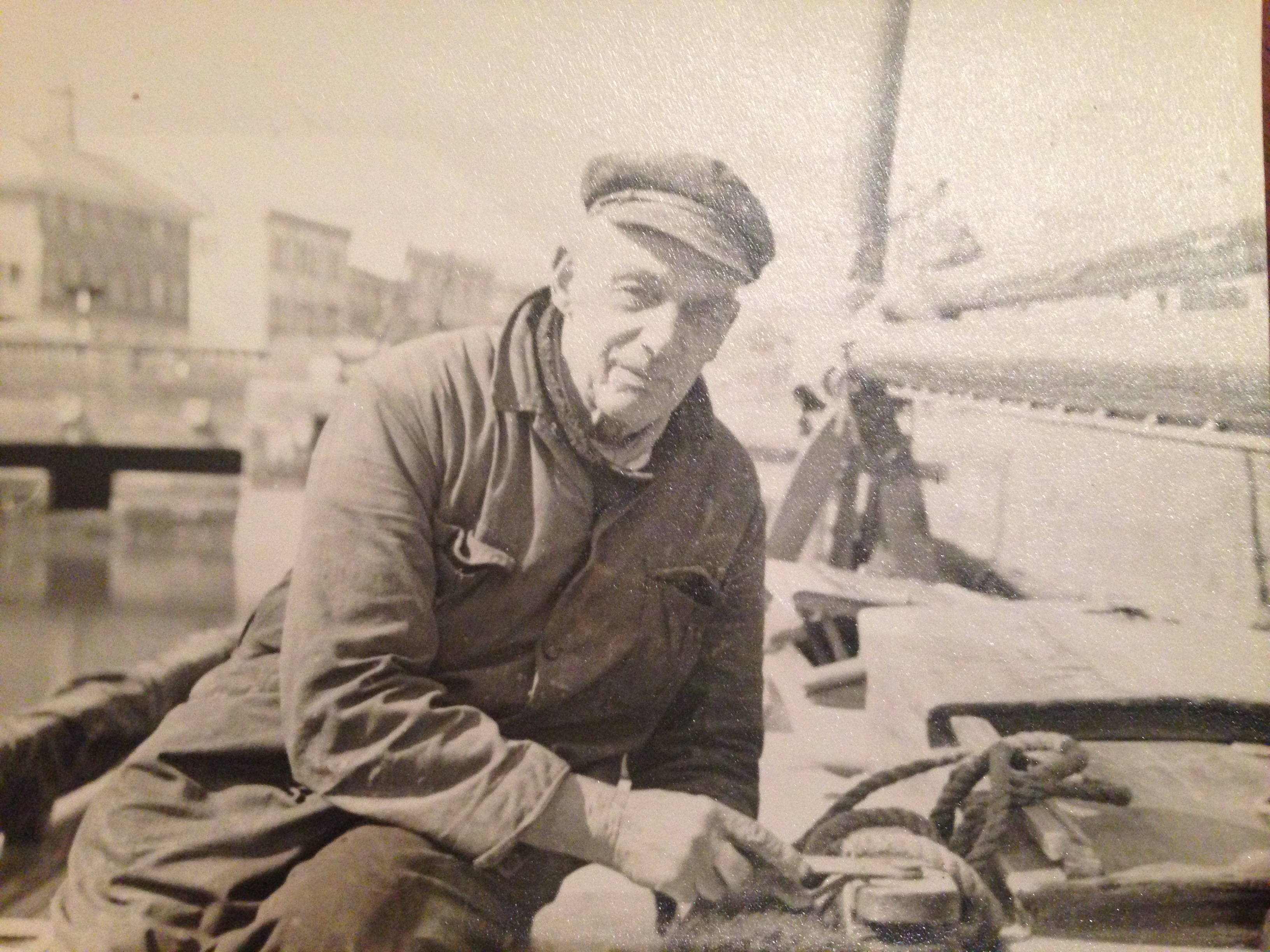 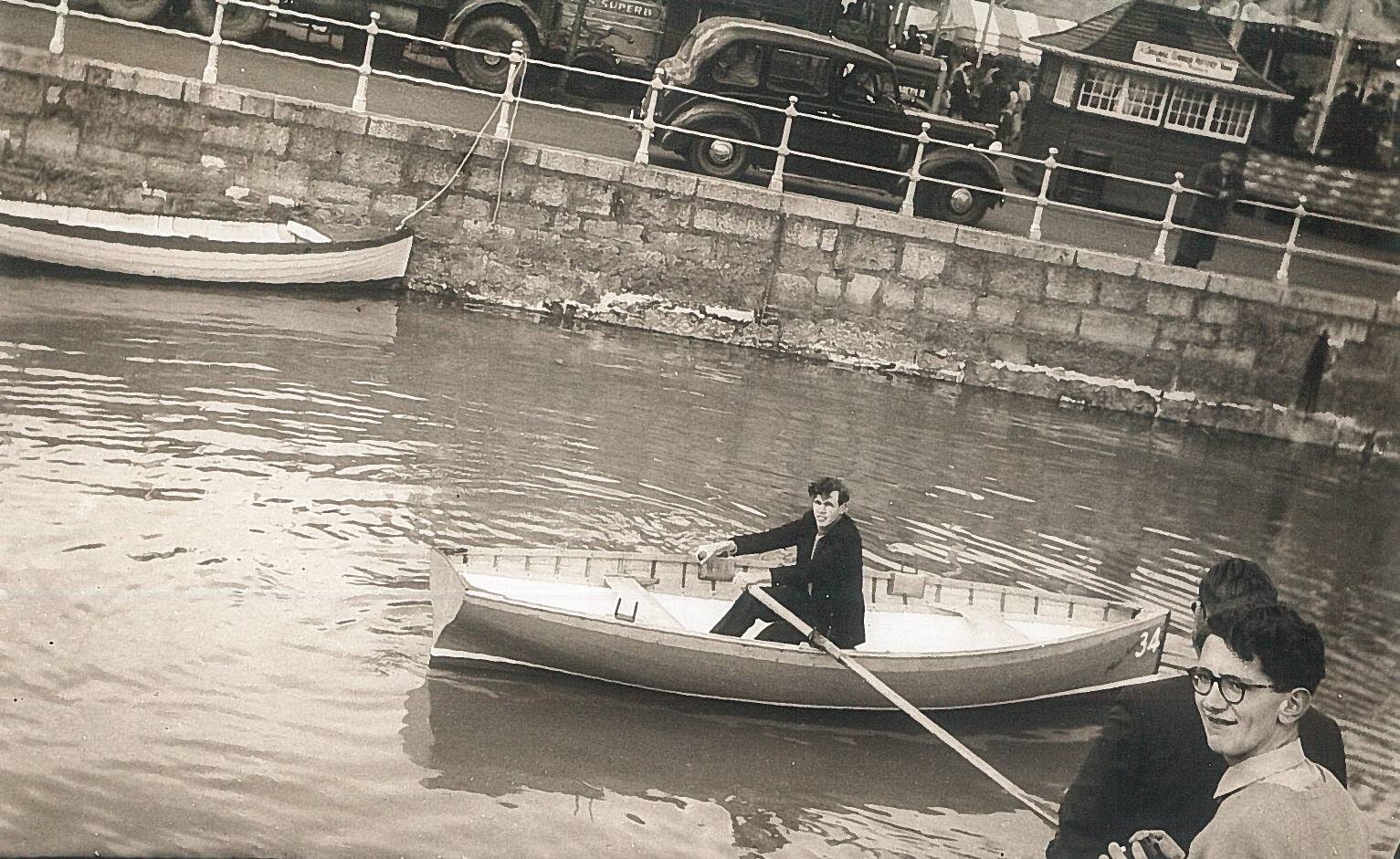 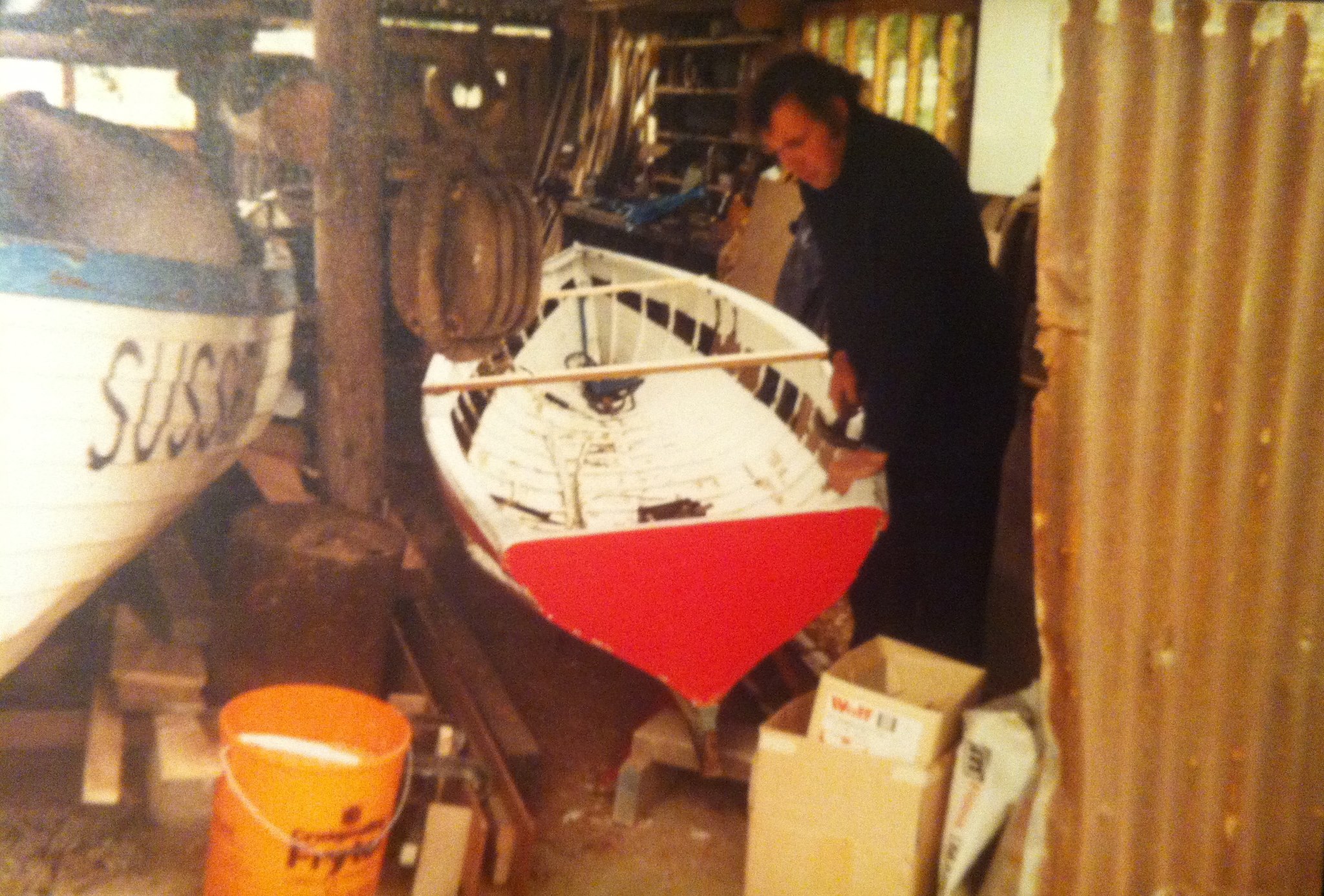 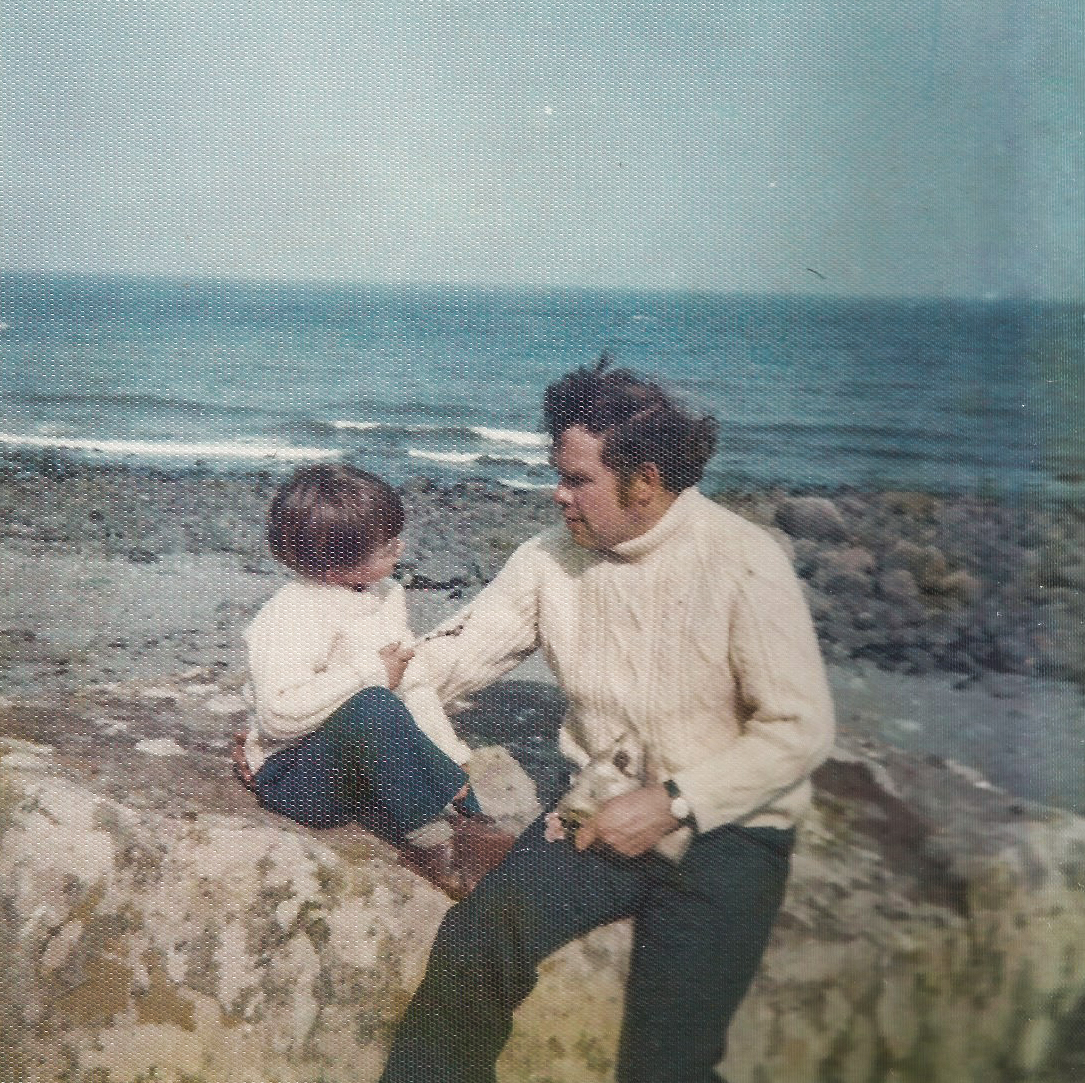 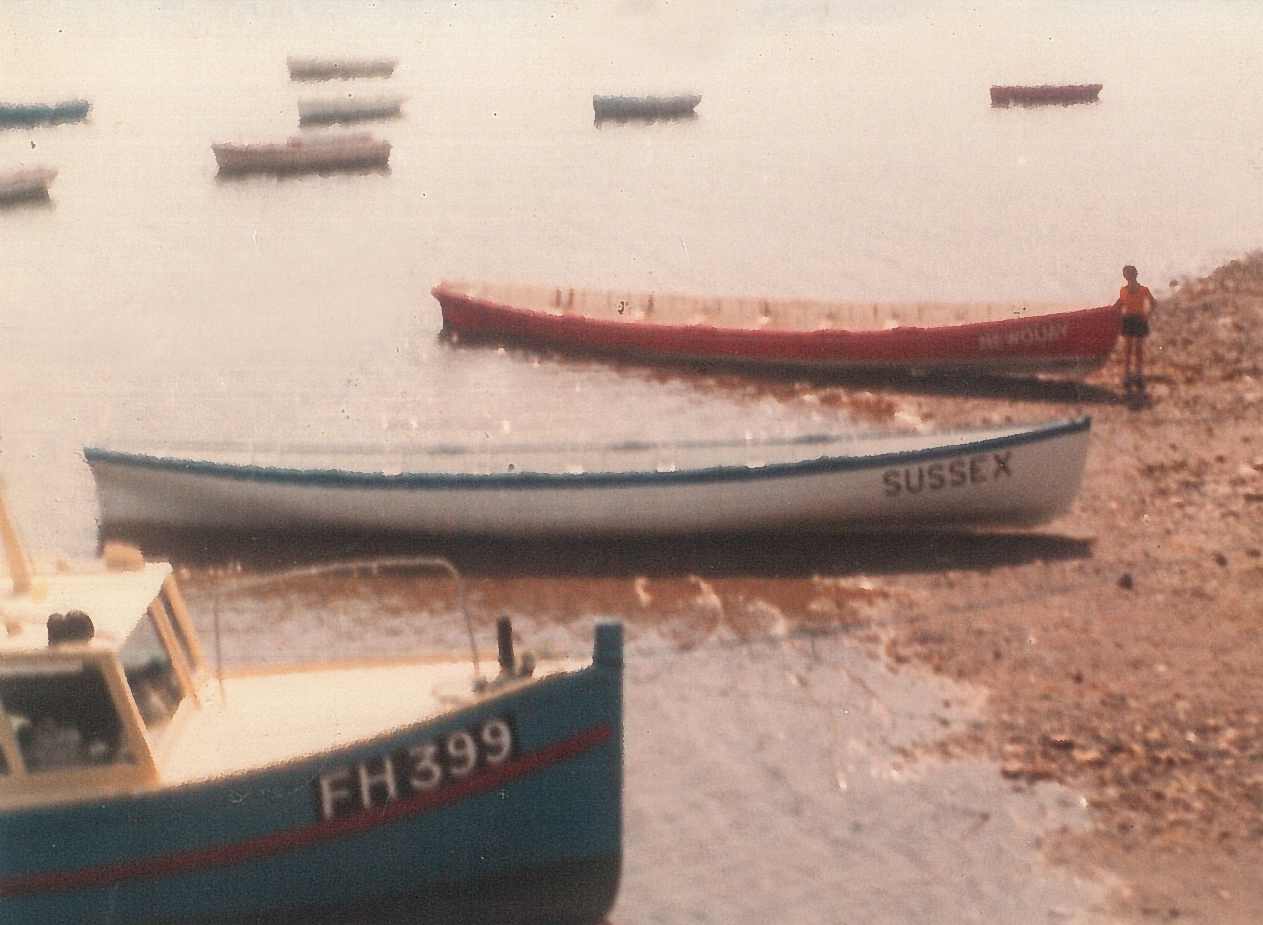 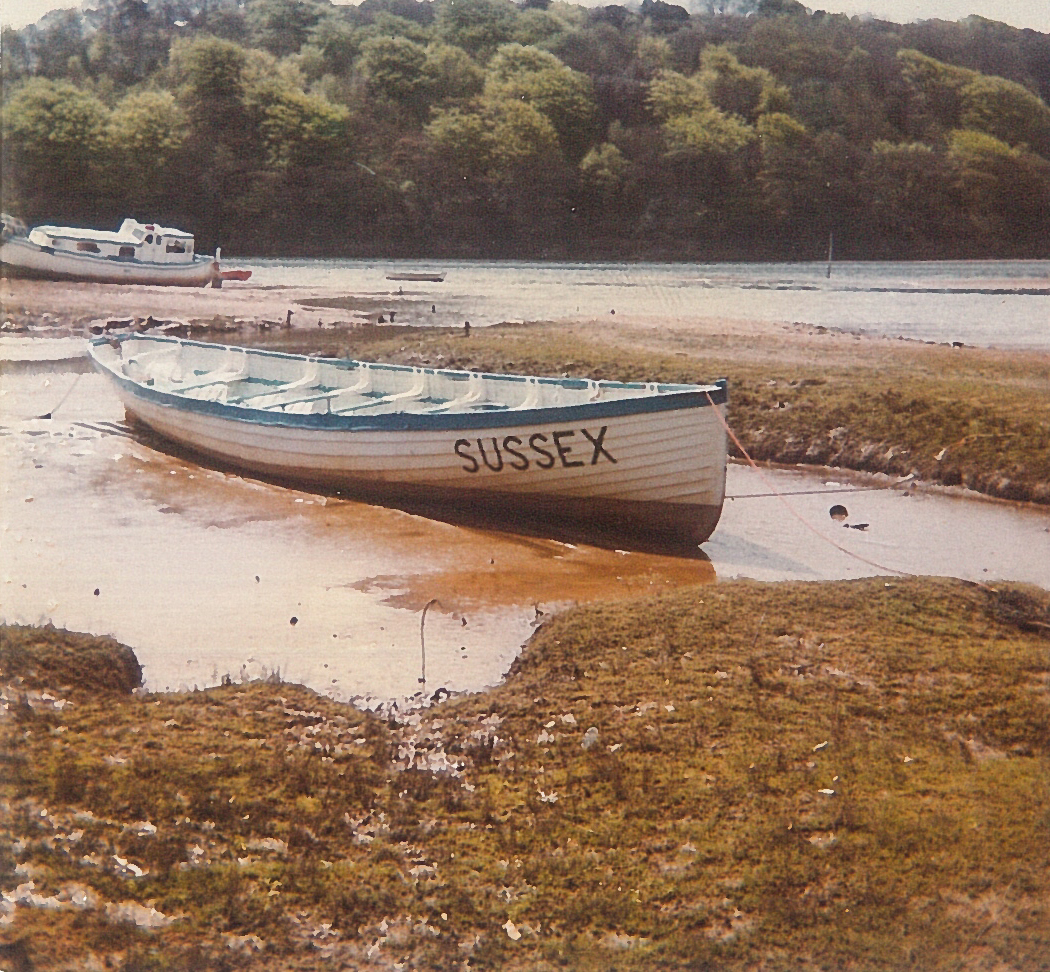 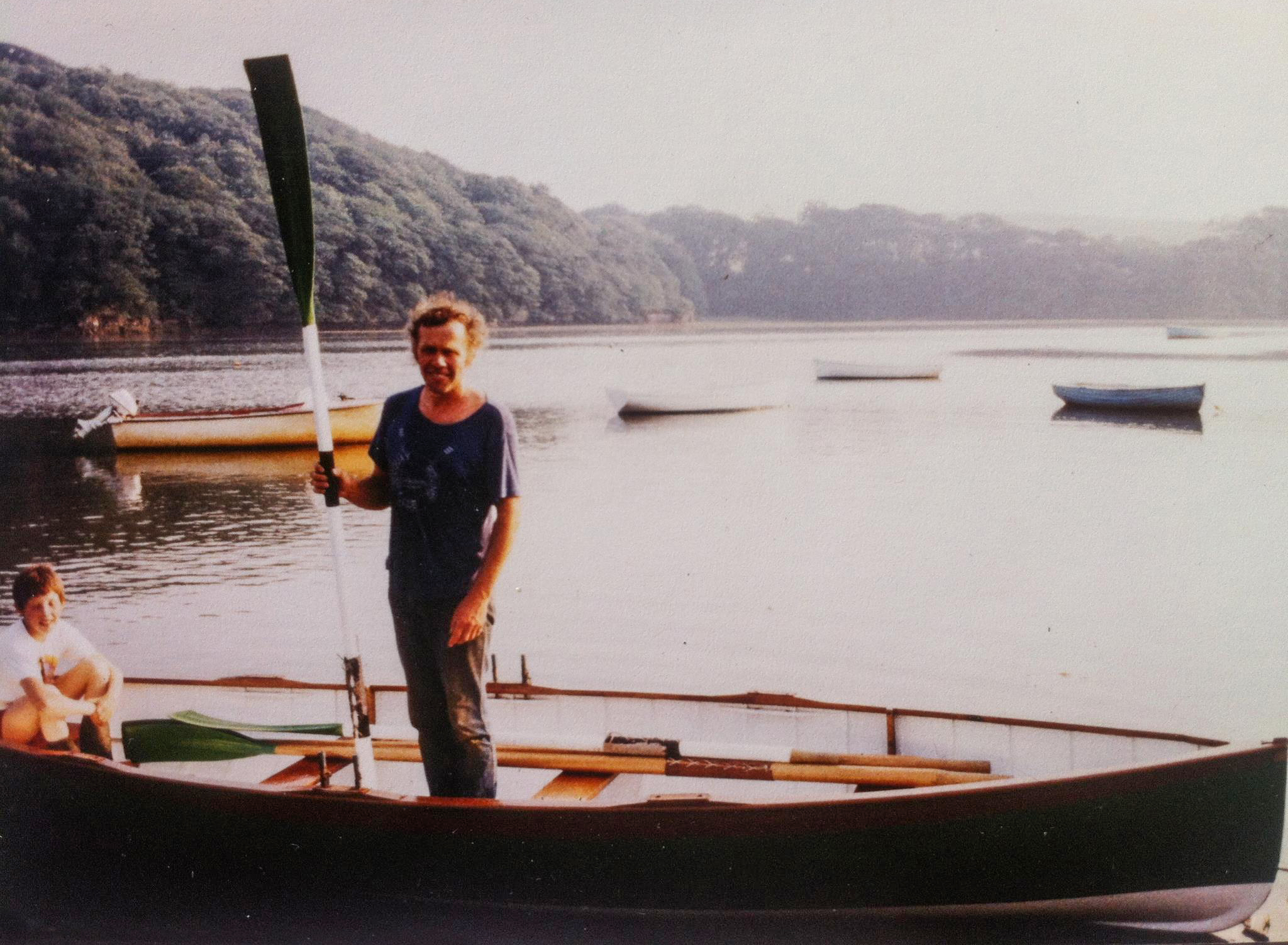 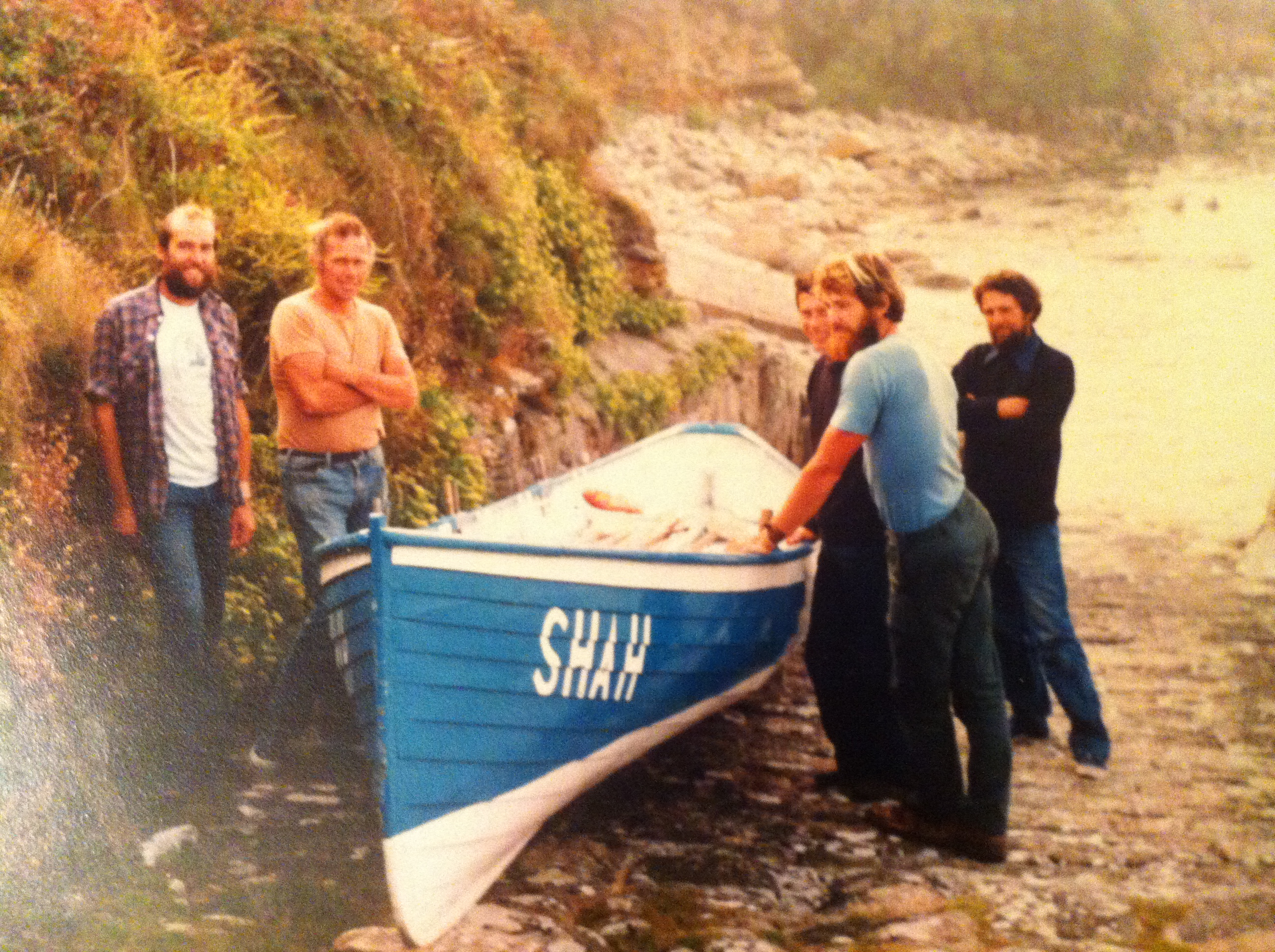 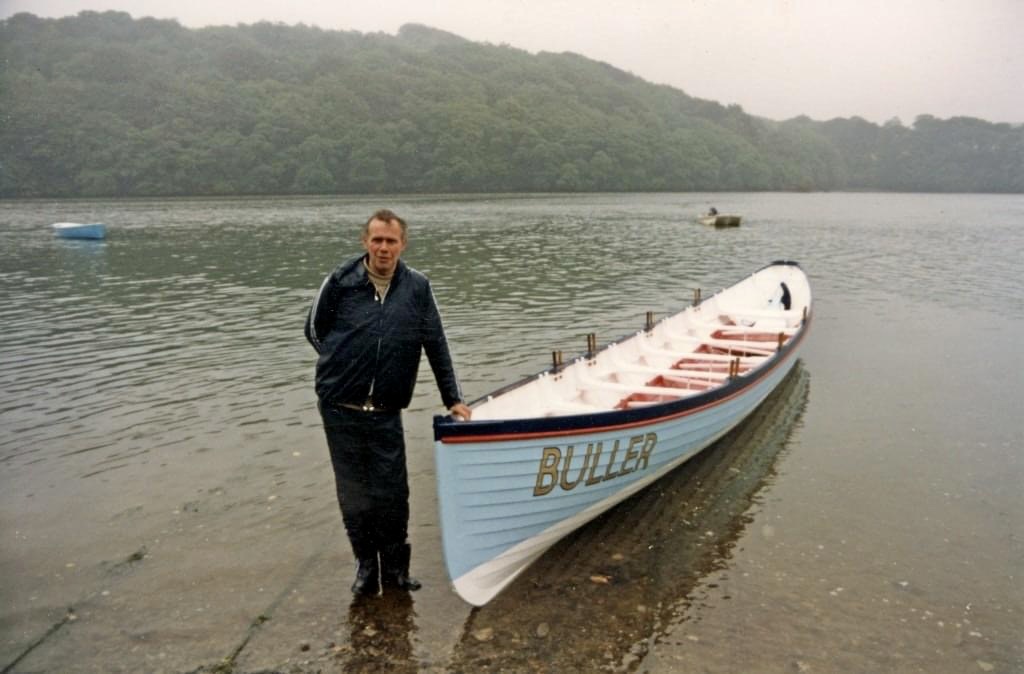 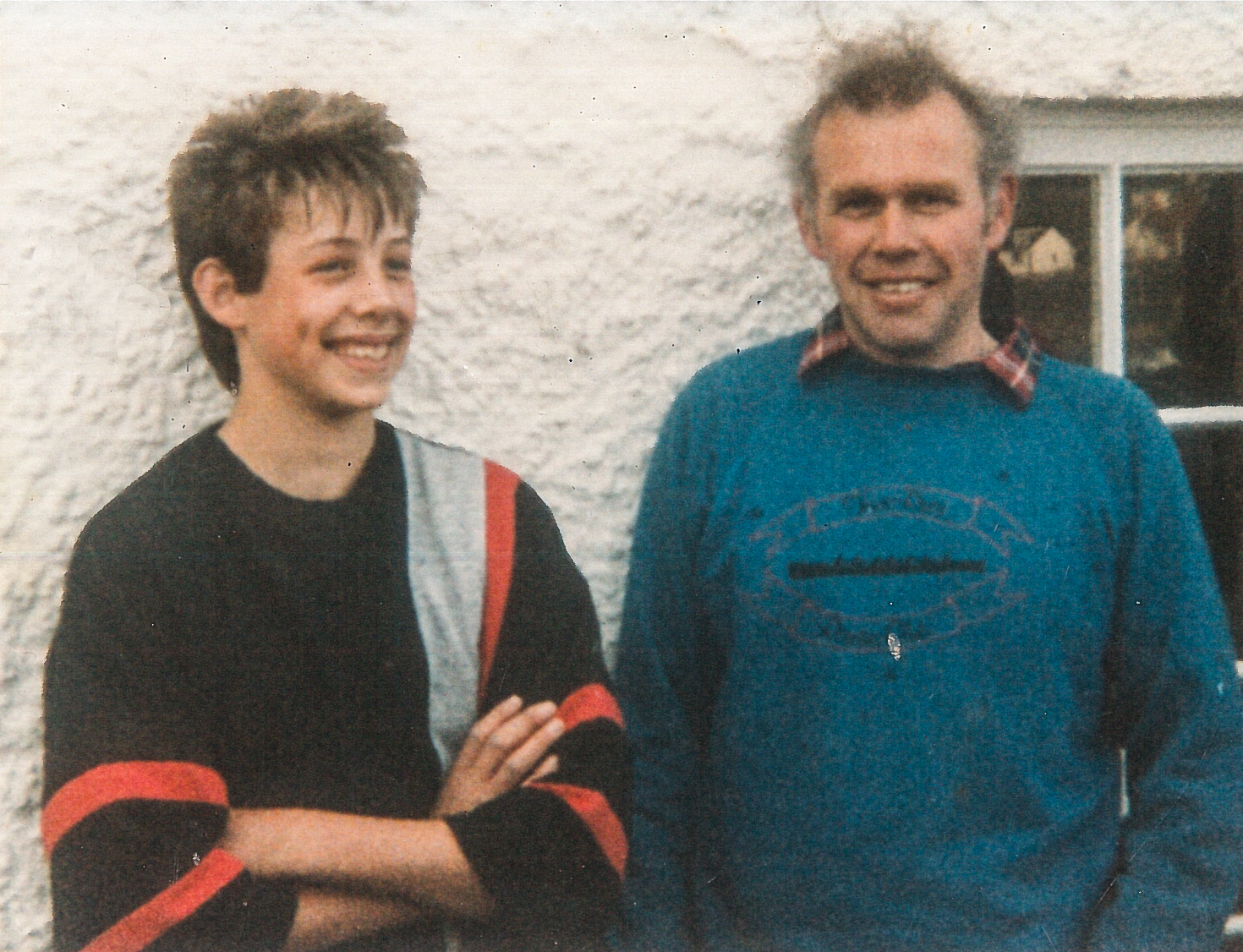 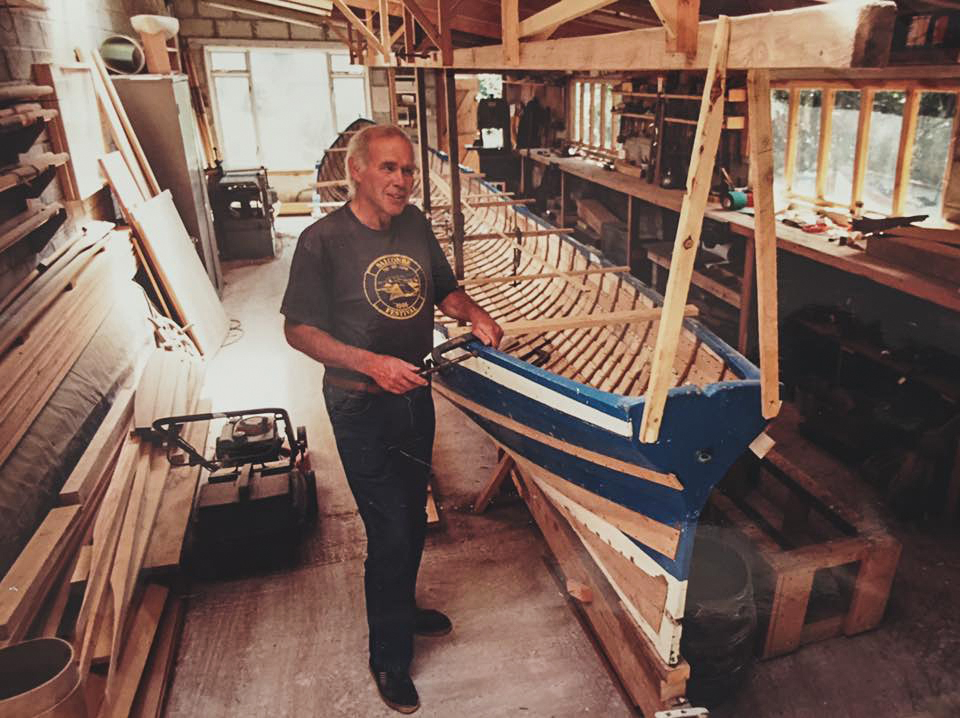 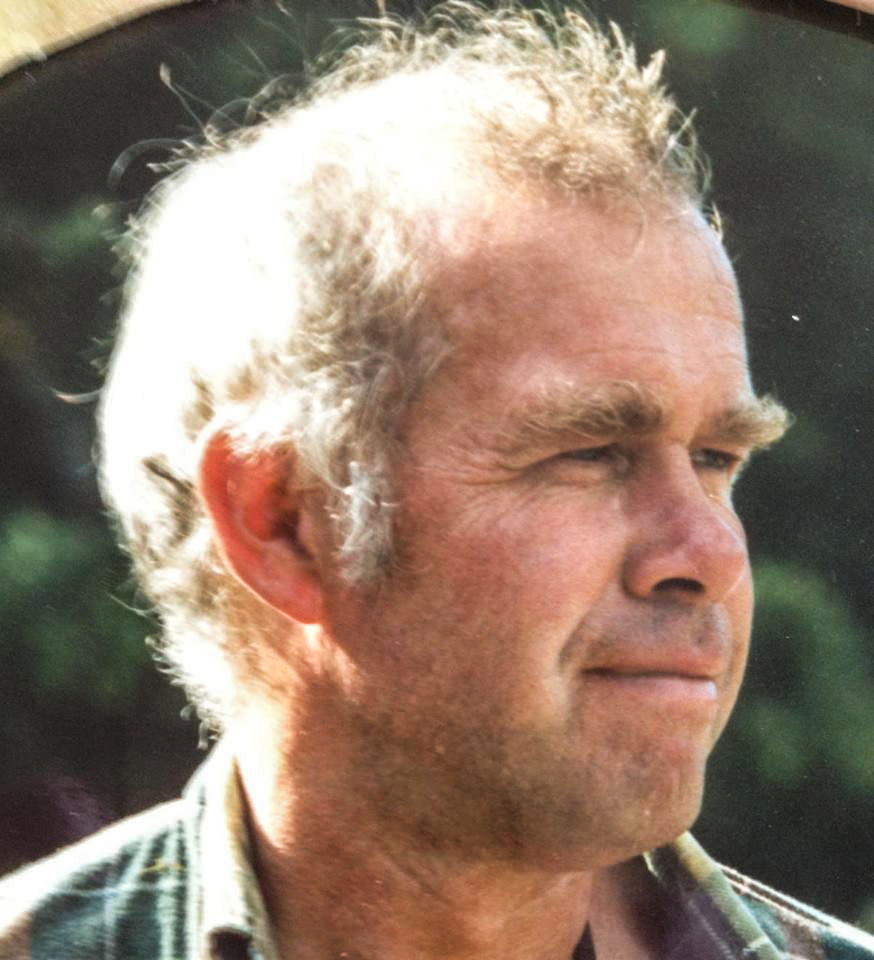 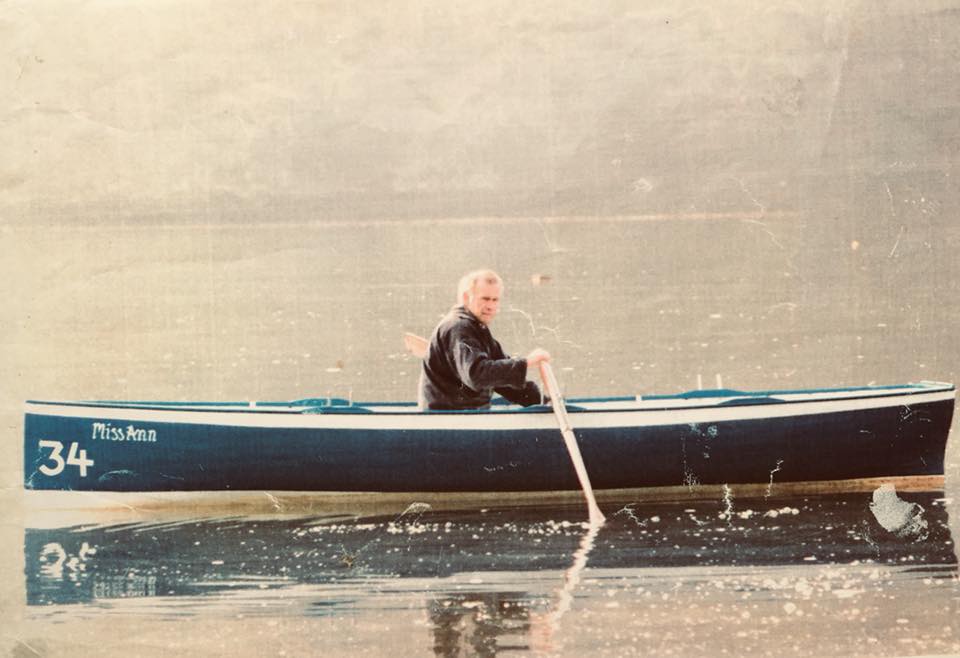 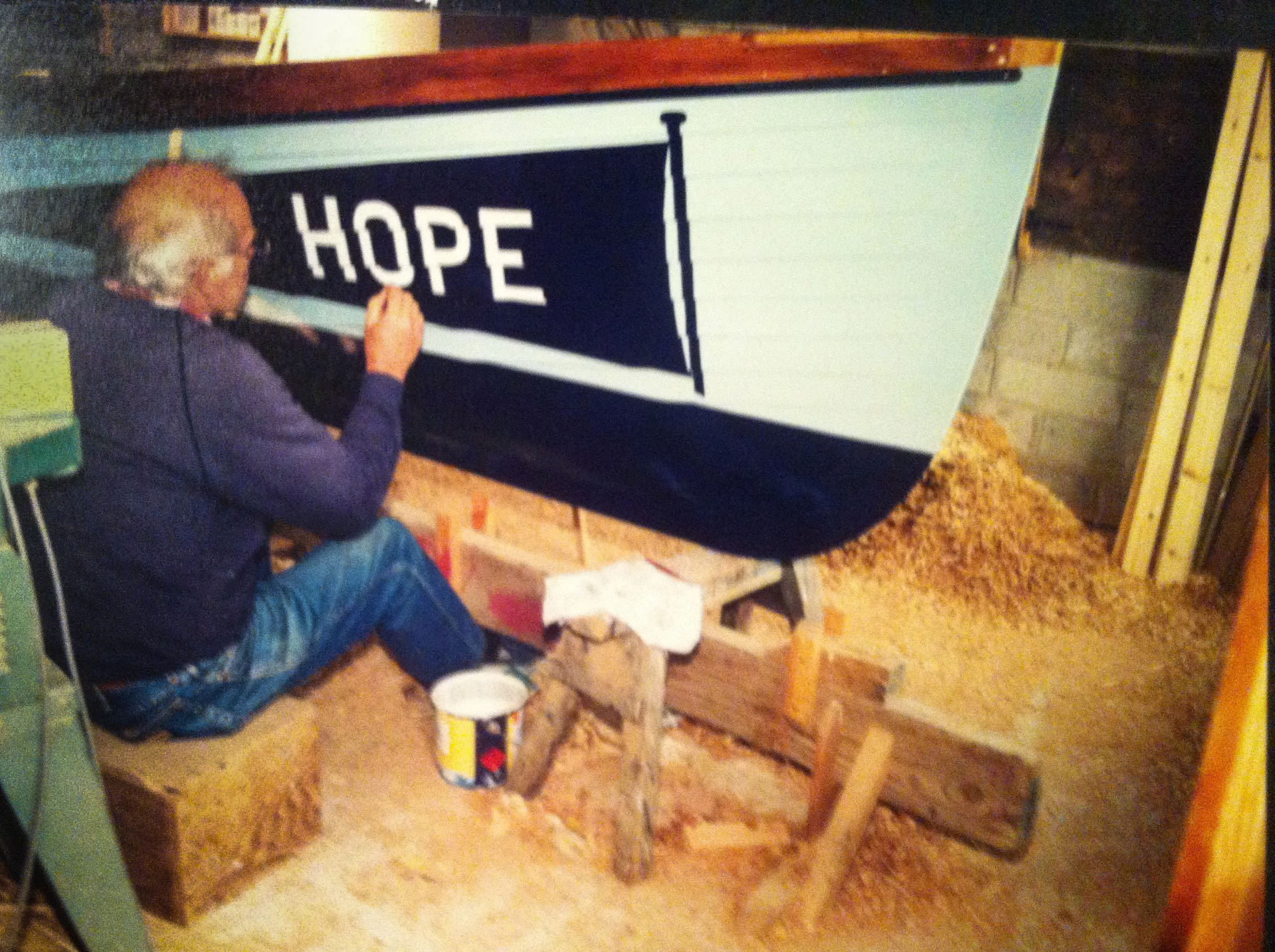 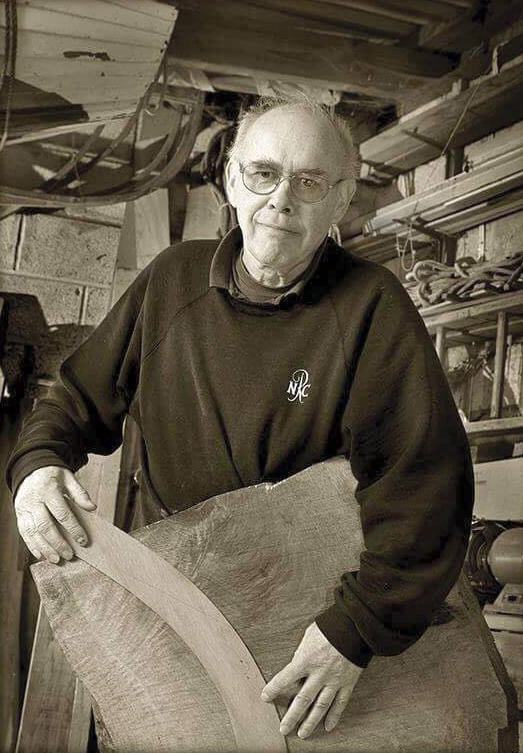 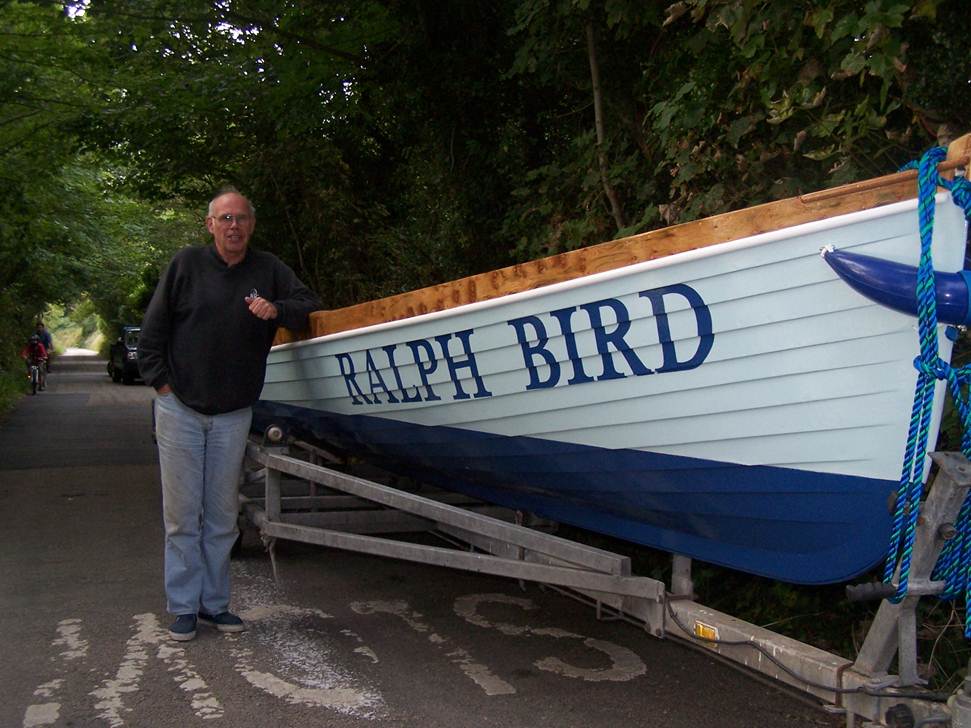 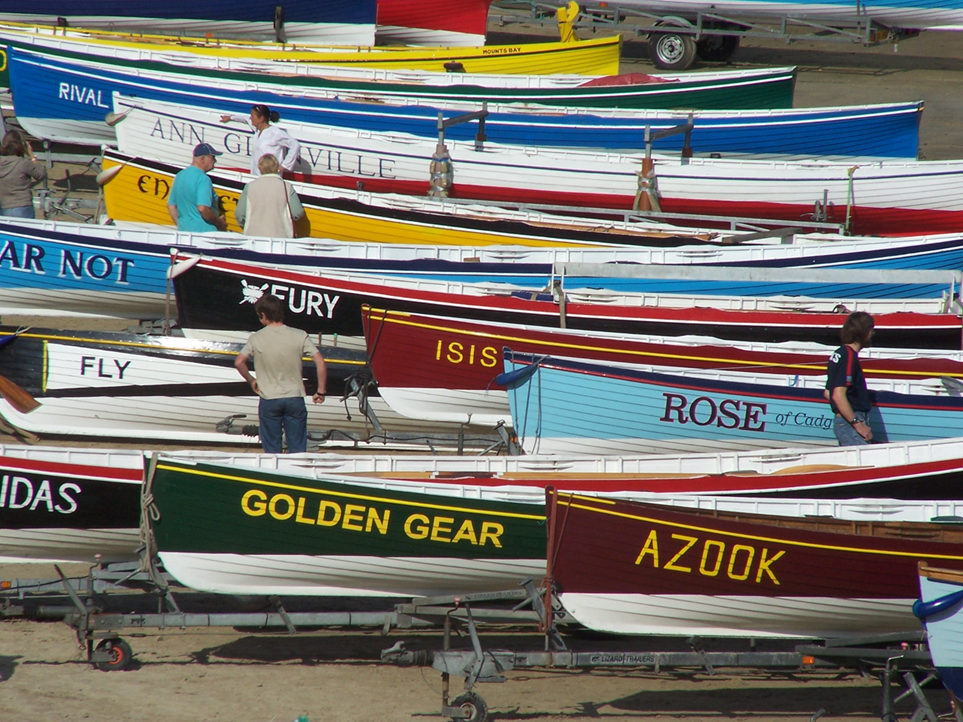 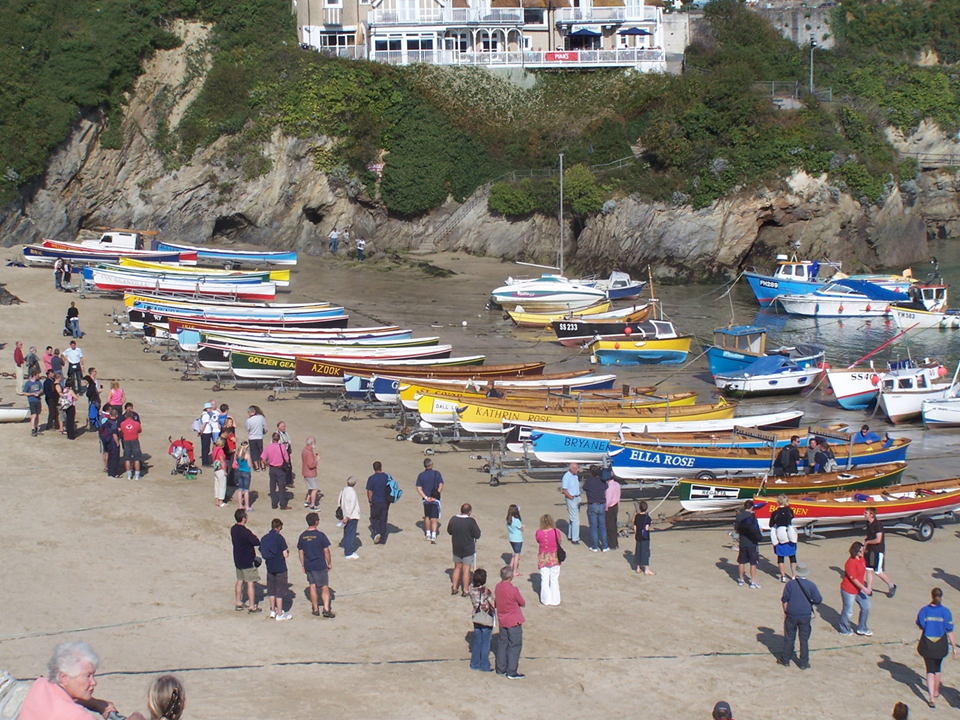